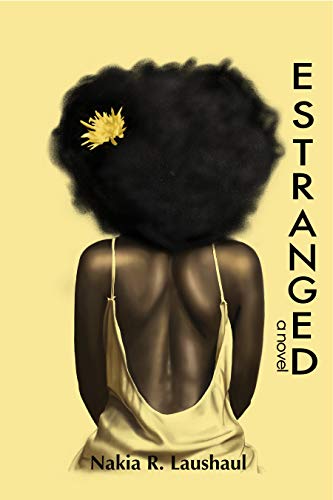 Previously published as Locked in PurgatoryIn his prime, LUTHER BENNETT had it all … everything but loyalty to his family. And for that, when LUTHER needed his children the most, they abandoned him, forcing him to suffer in silence. SAMUEL BENNETT, the unfortunate heir to his father’s misdeeds, has grown weary of following in LUTHER’S footsteps. SAMUEL desires a life to call his own. Trapped in a marriage that doesn’t exist and a mounting mistrust of all men, LYNNE BENNETT has always felt like the black sheep of the family. After ten years of refusing to see or even speak to LUTHER, LYNNE finally decides to confront her father.Ripe with secrets, denial, and a festering anger that sears the heart, ESTRANGED unravels the family lies that bind.