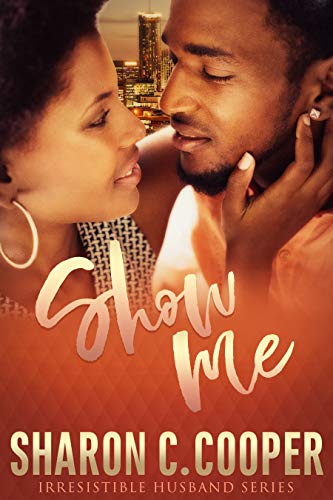 Just when he thought finding a wife was out of his reach…Colton “Cole” Eubanks is laser focused on building wealth and settling down with a special woman before he turns forty. Accomplishing one out of two isn’t bad. Unfortunately, there’s no ‘love of his life’ on the horizon, unless he counts the one woman who’s been starring in his nightly dreams—Malaya Radcliff.After being dependent on one person after another for years, Malaya has finally learned to stand on her own. There’s only one thing she hasn’t been able to accomplish—gain full custody of her daughter. Her ex-husband never fights fair. His wealth always wins. This time Malaya’s determined to come out on top. So when Cole, the man she’s been secretly in lust with for over a year, makes her an offer she’d be crazy to refuse, Malaya wants to say yes. But that means sacrificing her newfound independence. Yet, his enticing proposal has her thinking—why not?