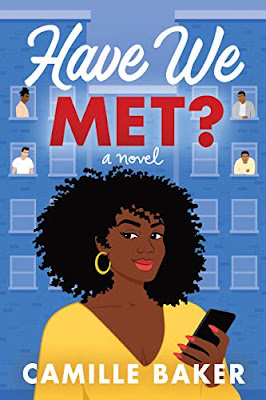 The story was a slow read for me, yet well-written. Great work for a debut author.

Corinne traveled through the motions of life after her best friend, Joelle passed away. The spirit of her bestie beckoned Corinne to move back home to Chicago. Life was an array of mismatched puzzle pieces for her unlike Joelle who while was faced with the biggest battle of her life, had made peace with what was to come and had planned well. Corinne struggled to find steady work. Instead, she combed through the list of available jobs her mother sent relentlessly in hopes that Corinne would indeed begin to put her life back In some order where success can find her.

Corinne revisited many memories of past events and attempted to put those pieces together to restore her sense of stability and happiness. Temp jobs kept Corinne busy for days and weeks at a time, but they were just that, temporary. She visited her best friends’ family and was given keepsakes from Joelle upon Corinne return home. Someone was playing some kind of joke on Corinne and she’d thought her phone had been hacked. A dating app appeared on her phone, but Corinne never downloaded any such thing. It seemed to know that her love life was non-existent and had plans to help her find love. Skeptical of the validity of the application, Corinne didn’t care for the intrusion. Nonetheless the app was there to stay, but would it direct Corinne to true love and a new outlook on life or would she remain in the hamster wheel of a mundane existence?

Get Your Copy of Have We Met? today!